Pentagram has designed a new visual identity for MIT Media Lab, the innovative, interdisciplinary research laboratory at MIT. The design began with designer Richard The’s 25th anniversary logo for the Media Lab, which was based on a seven-by-seven grid. Using that same grid, the Pentagram team generated a simple ‘ML’ monogram to serve as the logo for the Media Lab. Using the same underlying grid, the designers extended that identity to each of the 23 research groups that lie at the heart of the Lab’s activity.

The result is an interrelated system of glyphs that at once establishes a fixed identity for the Media Lab, but celebrates the diversity of activity that makes the Lab great. Helvetica, so central to MIT’s communications when the Media Lab was new, has been reinstated to support the overall system. 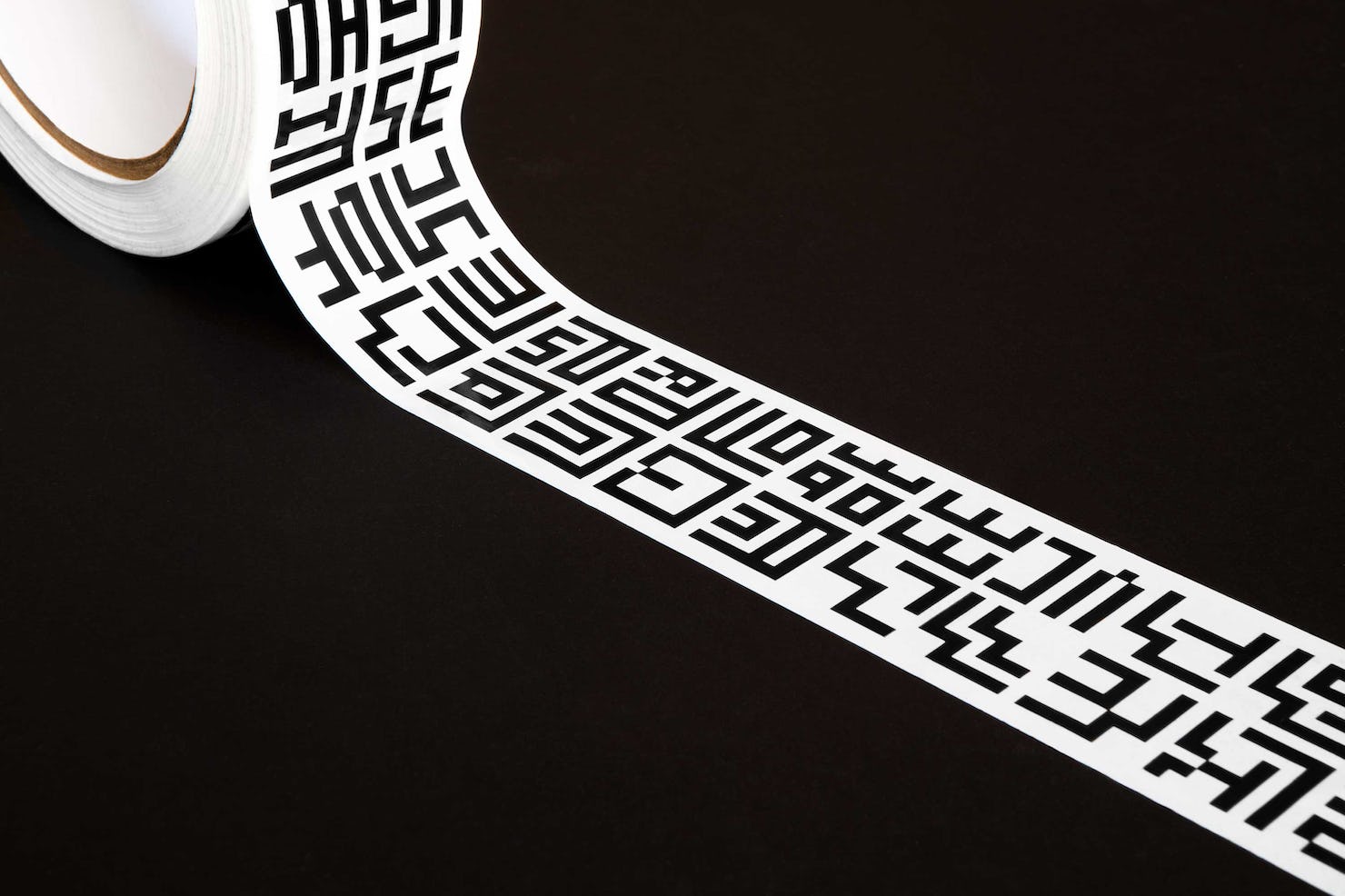 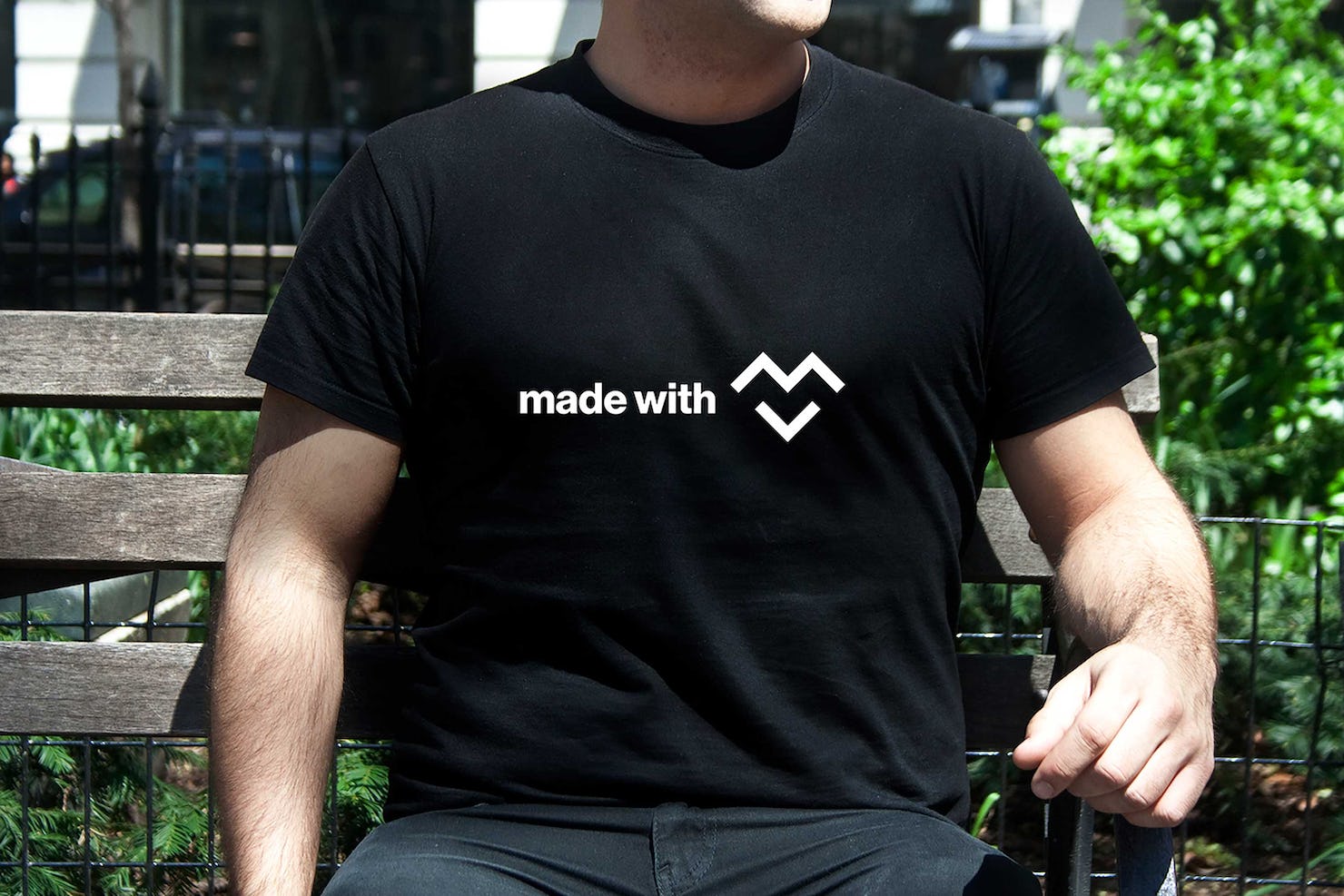 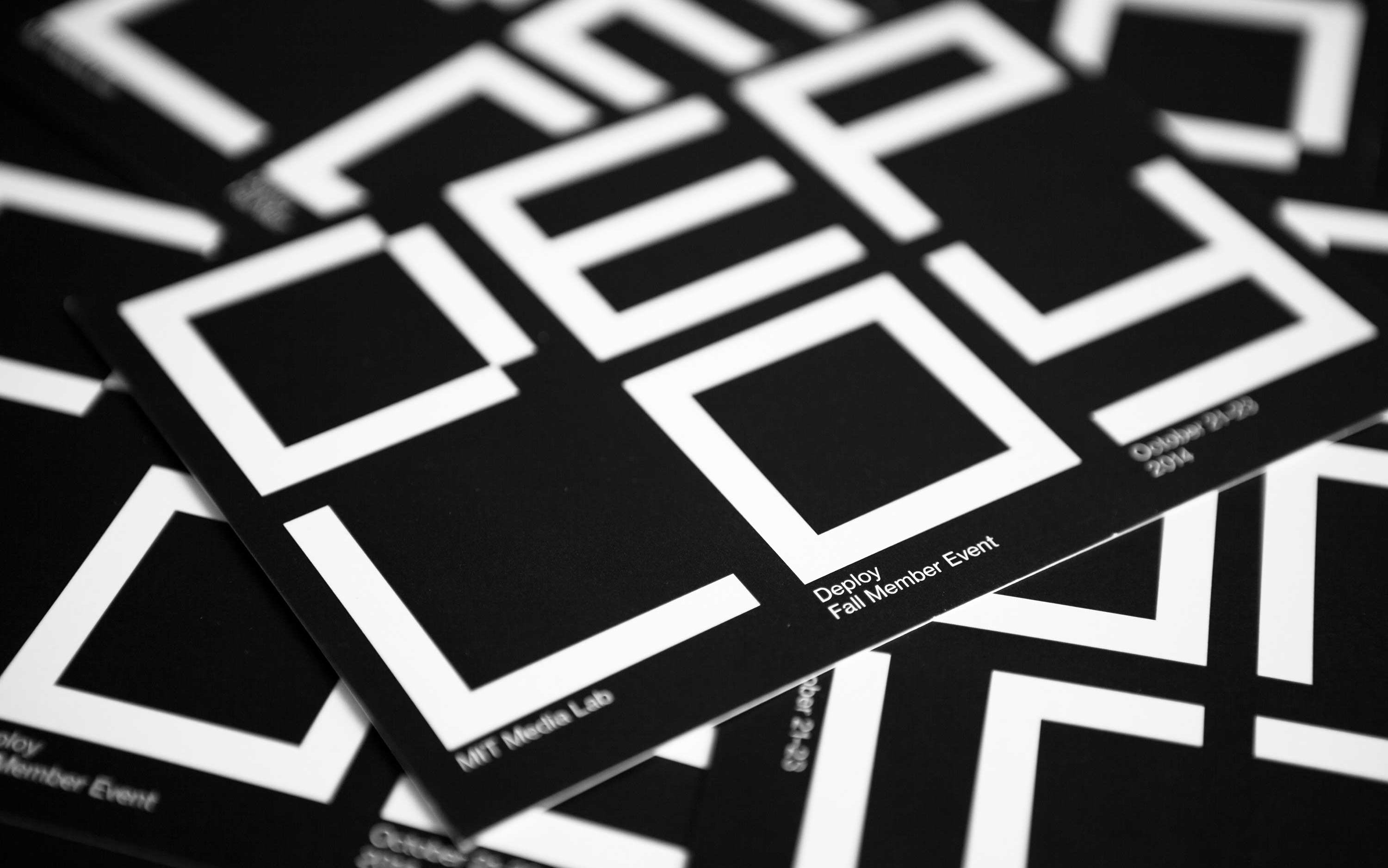 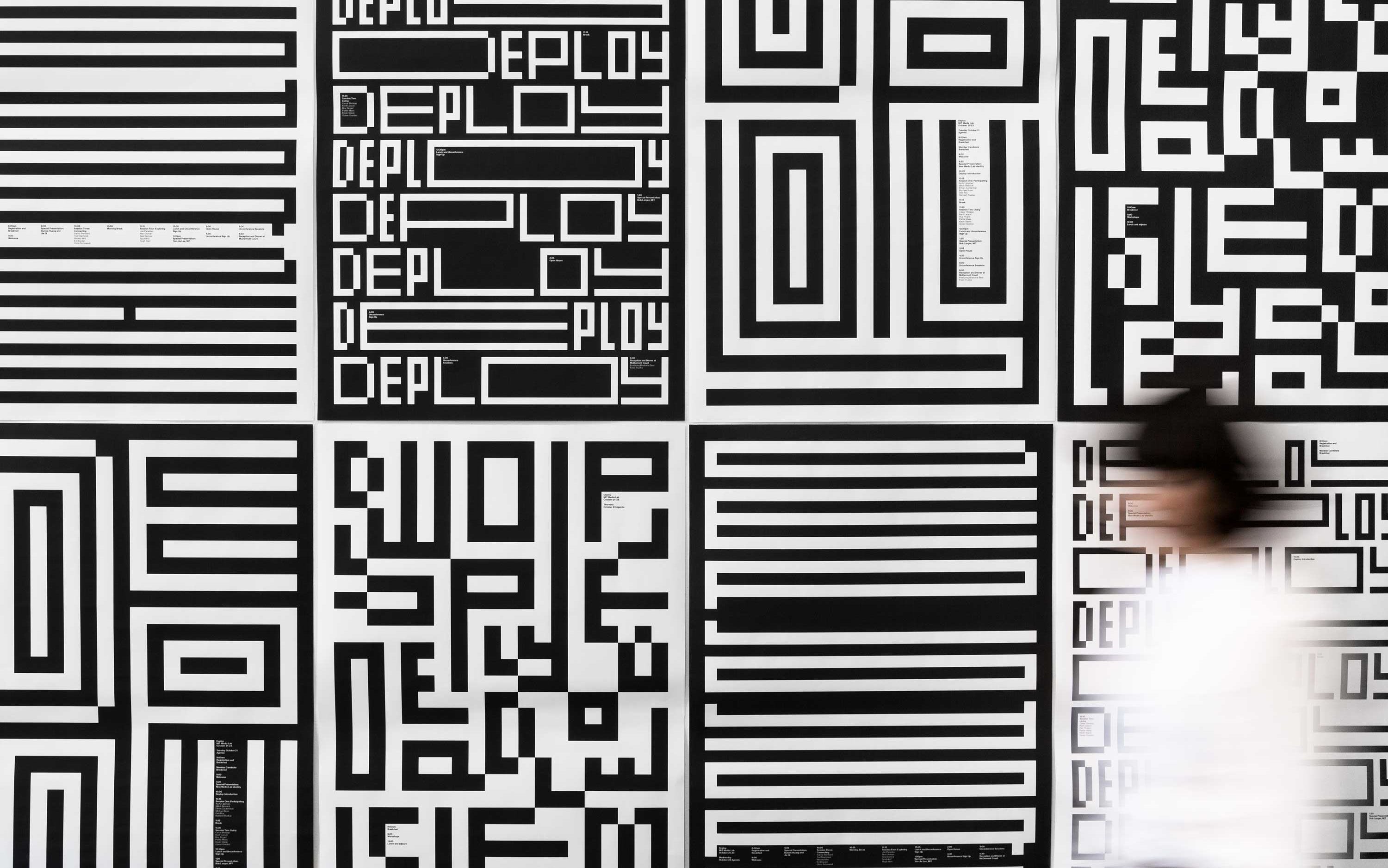 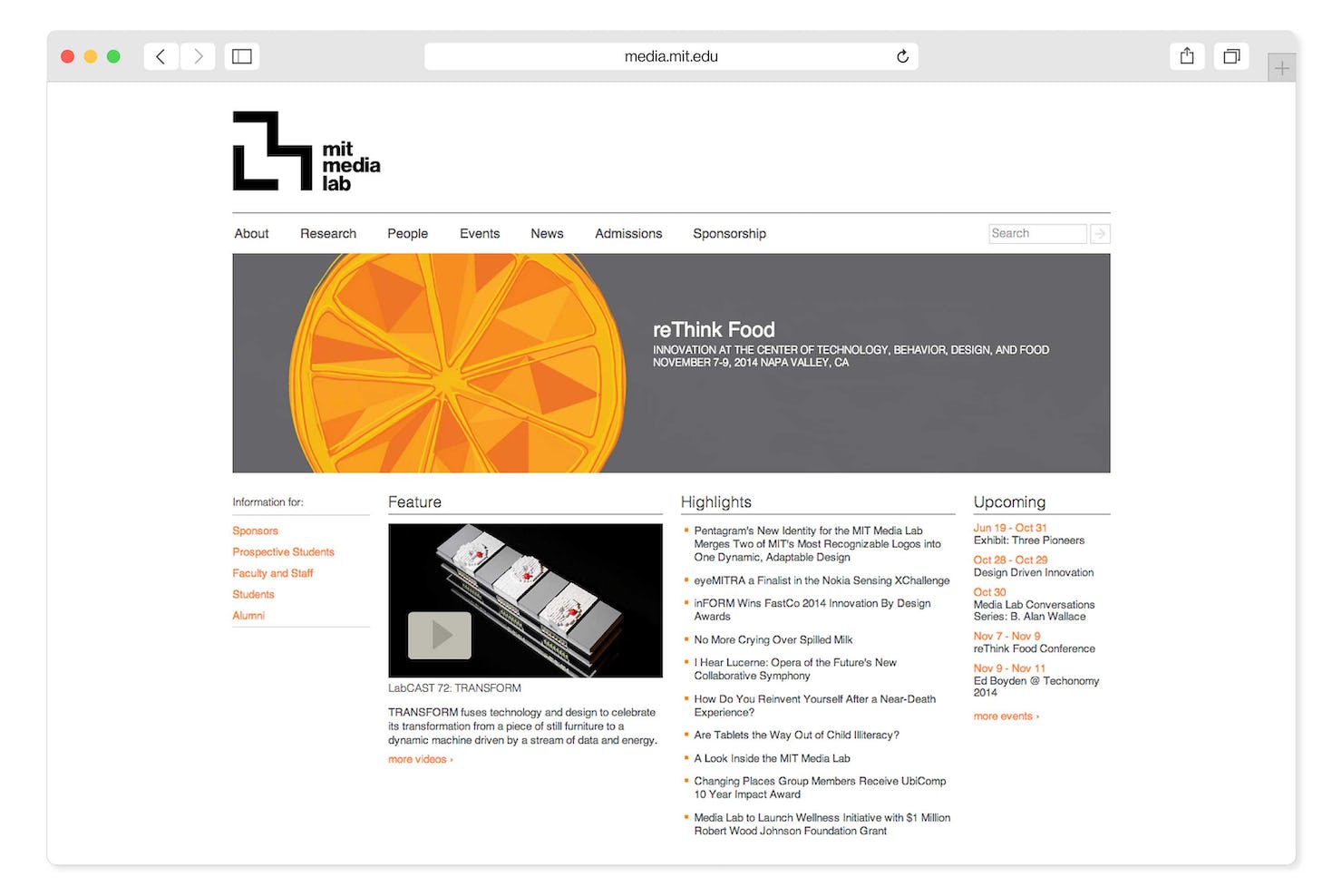 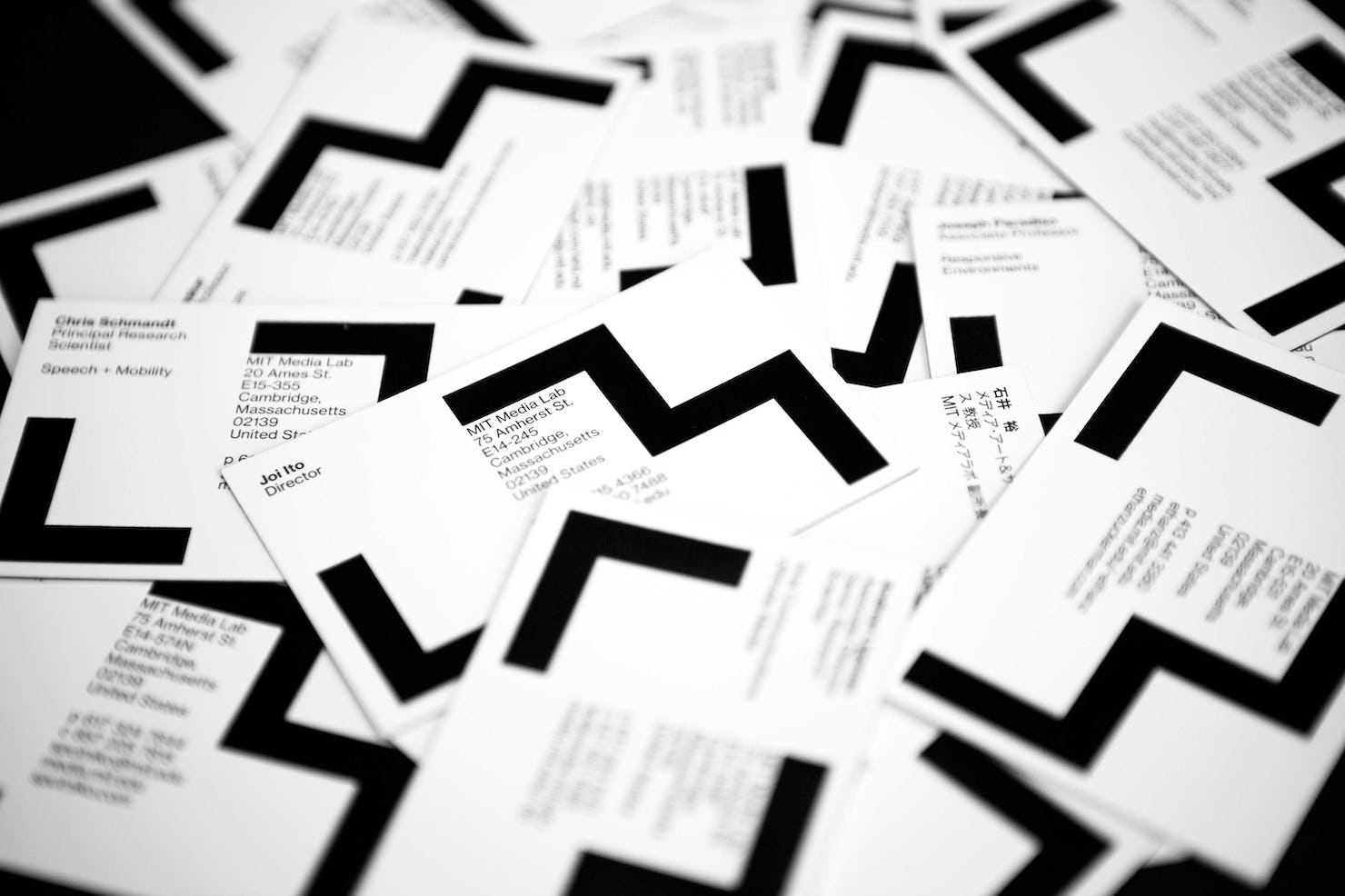 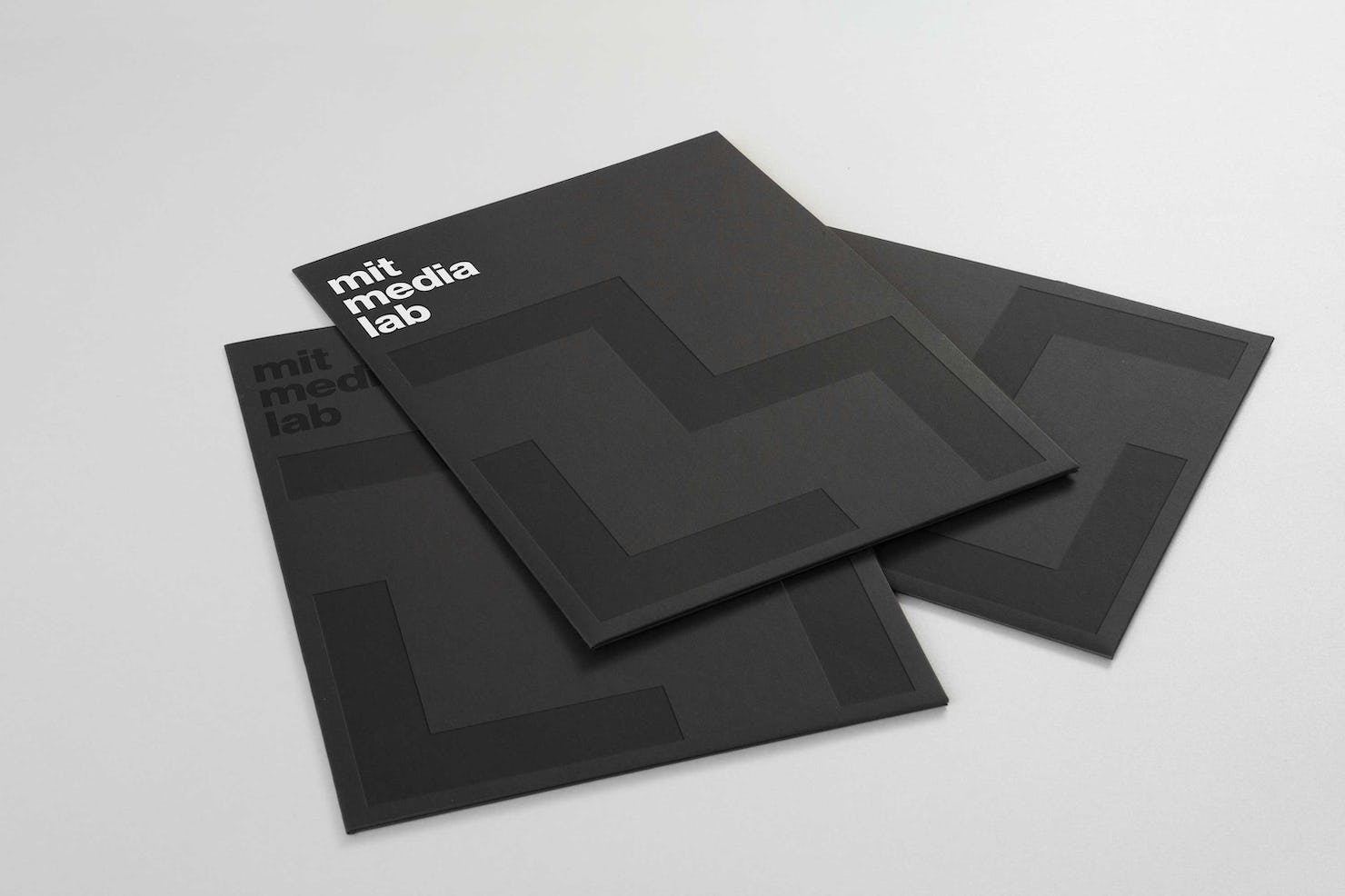 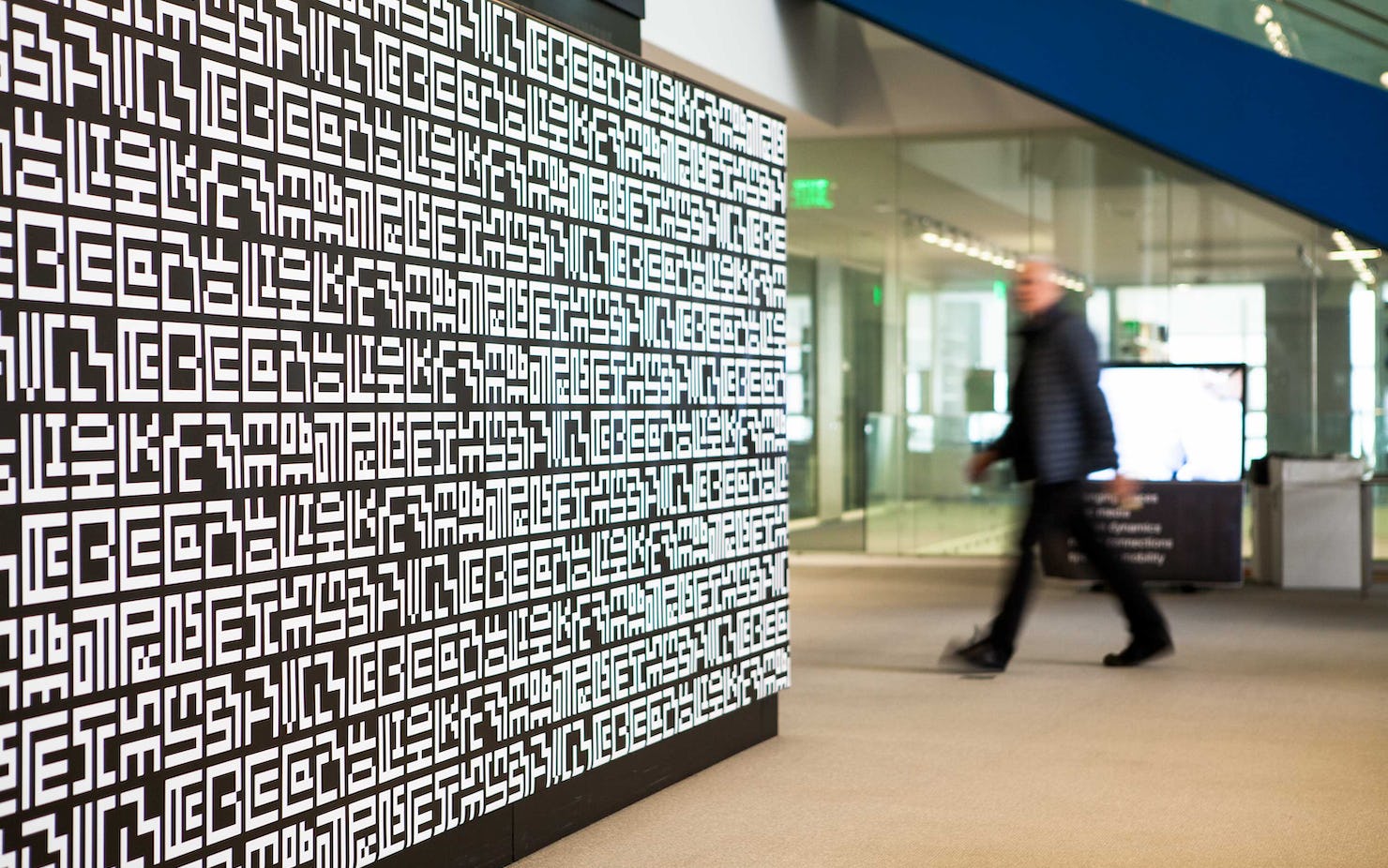 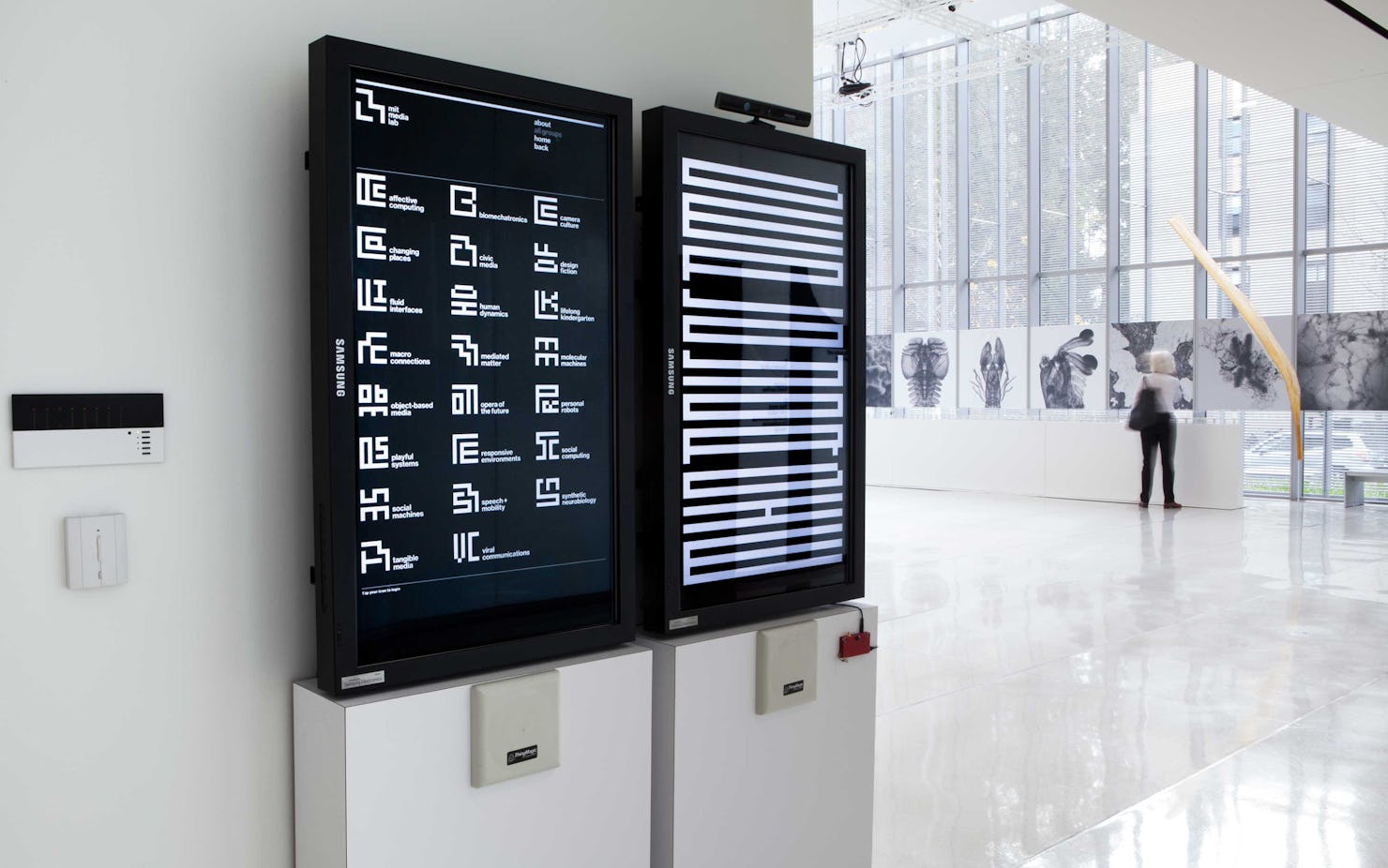 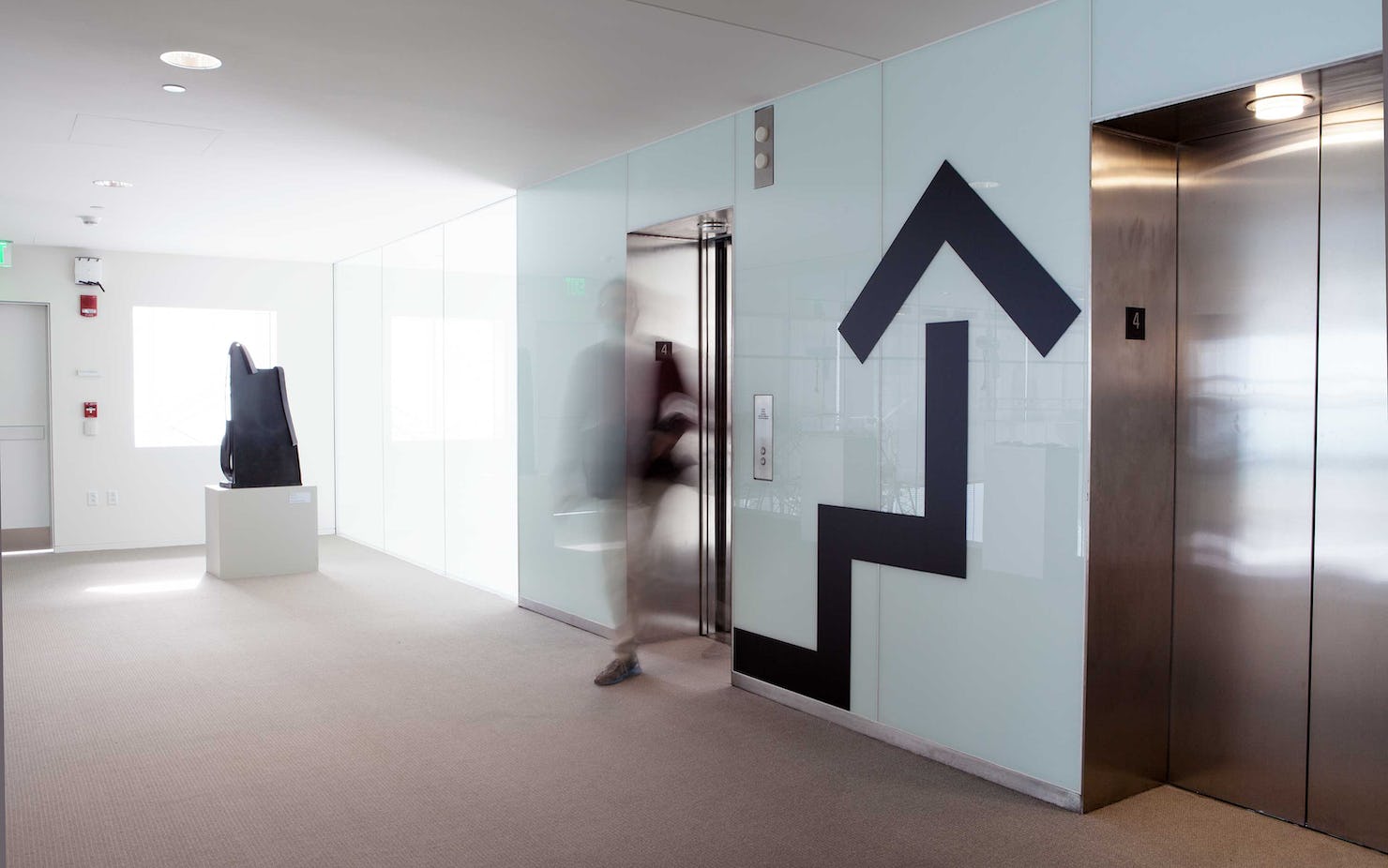 Discover the hole story in a video

Michael Bierut is a partner in the New York office of Pentagram. During his Talks at Google about « How to use graphic design », he told more about the process of the MIT Media Lab new visual identity. So you can discover the hole story of this amazing branding system. Enjoy!