Book : How to by Michael Bierut

The first monograph, design manual, and manifesto by Michael Bierut, one of the world’s most renowned graphic designers – a career retrospective that showcases more than thirty-five of his most noteworthy projects for clients as the Brooklyn Academy of Music, the Yale School of Architecture, the New York Times, Saks Fifth Avenue, and the New York Jets, and reflects eclectic enthusiasm and accessibility that has been the hallmark of his career.

Protégé of design legend Massimo Vignelli and partner in the New York office of the international design firm Pentagram, Michael Bierut has had one of the most varied and successful careers of any living graphic designer, serving a broad spectrum of clients as diverse as Saks Fifth Avenue, Harley-Davidson, the Atlantic Monthly, the William Jefferson Clinton Foundation, Billboard, Princeton University, the New York Jets, the Brooklyn Academy of Music, and the Morgan Library.

How to, Bierut’s first career retrospective, is a landmark work in the field. Featuring more than thirty-five of his projects, it reveals his philosophy of graphic design—how to use it to sell things, explain things, make things look better, make people laugh, make people cry, and (every once in a while) change the world. Specially chosen to illustrate the breadth and reach of graphic design today, each entry demonstrates Bierut’s eclectic approach. In his entertaining voice, the artist walks us through each from start to finish, mixing historic images, preliminary drawings (including full-size reproductions of the notebooks he has maintained for more than thirty-five years), working models and rejected alternatives, as well as the finished work. Throughout, he provides insights into the creative process, his working life, his relationship with clients, and the struggles that any design professional faces in bringing innovative ideas to the world.

Offering insight and inspiration for artists, designers, students, and anyone interested in how words, images, and ideas can be put together, How to provides insight to the design process of one of this century’s most renowned creative minds.

Bierut’s clients at Pentagram have included the Alliance for Downtown New York, Benetton, the Council of Fashion Designers of America, Alfred A. Knopf, the Walt Disney Company, Mohawk Paper Mills, Motorola, MillerCoors, the Toy Industry Association, Princeton University, Yale School of Architecture, New York University, the Fashion Institute of Technology, the Brooklyn Academy of Music, the Library of Congress, the Museum of Sex, and the New York Jets. His projects have ranged from the design of “I Want to Take You Higher,” an exhibition on the psychedelic era for the Rock and Roll Hall of Fame and Museum, to serving as design consultant to United Airlines.

He has won hundreds of design awards and his work is represented in the permanent collections of the Museum of Modern Art (MoMA), the Metropolitan Museum of Art, and the the Cooper-Hewitt, National Design Museum, all in New York; the Library of Congress in Washington, D.C.; the Museum für Kunst und Gewerbe, Hamburg, Germany; and the Musee des Arts Decoratifs, Montreal. He has served as president of the New York Chapter of the American Institute of Graphic Arts (AIGA) from 1988 to 1990 and is president emeritus of AIGA National. He currently serves as a director of the Architectural League of New York and of New Yorkers for Parks. In 1989, Bierut was elected to the Alliance Graphique Internationale, in 2003 he was named to the Art Directors Club Hall of Fame, and in 2006 he received the profession’s highest honor, the AIGA Medal, in recognition of his distinguished achievements and contributions to the field. In 2008 he received the Design Mind Award in the National Design Awards presented by the Cooper-Hewitt, National Design Museum, Smithsonian Institution.

Bierut is a Senior Critic in Graphic Design at the Yale School of Art. He is co-editor of the anthology series Looking Closer: Critical Writings on Graphic Design, published by Allworth Press, and in 1998 he co-edited and designed the monograph Tibor Kalman: Perverse Optimist. He is a co-founder of the weblog Design Observer and his commentaries about graphic design in everyday life can be heard nationally on the Public Radio International program “Studio 360.” His book Seventy-nine Short Essays on Design was published by Princeton Architectural Press in 2007. 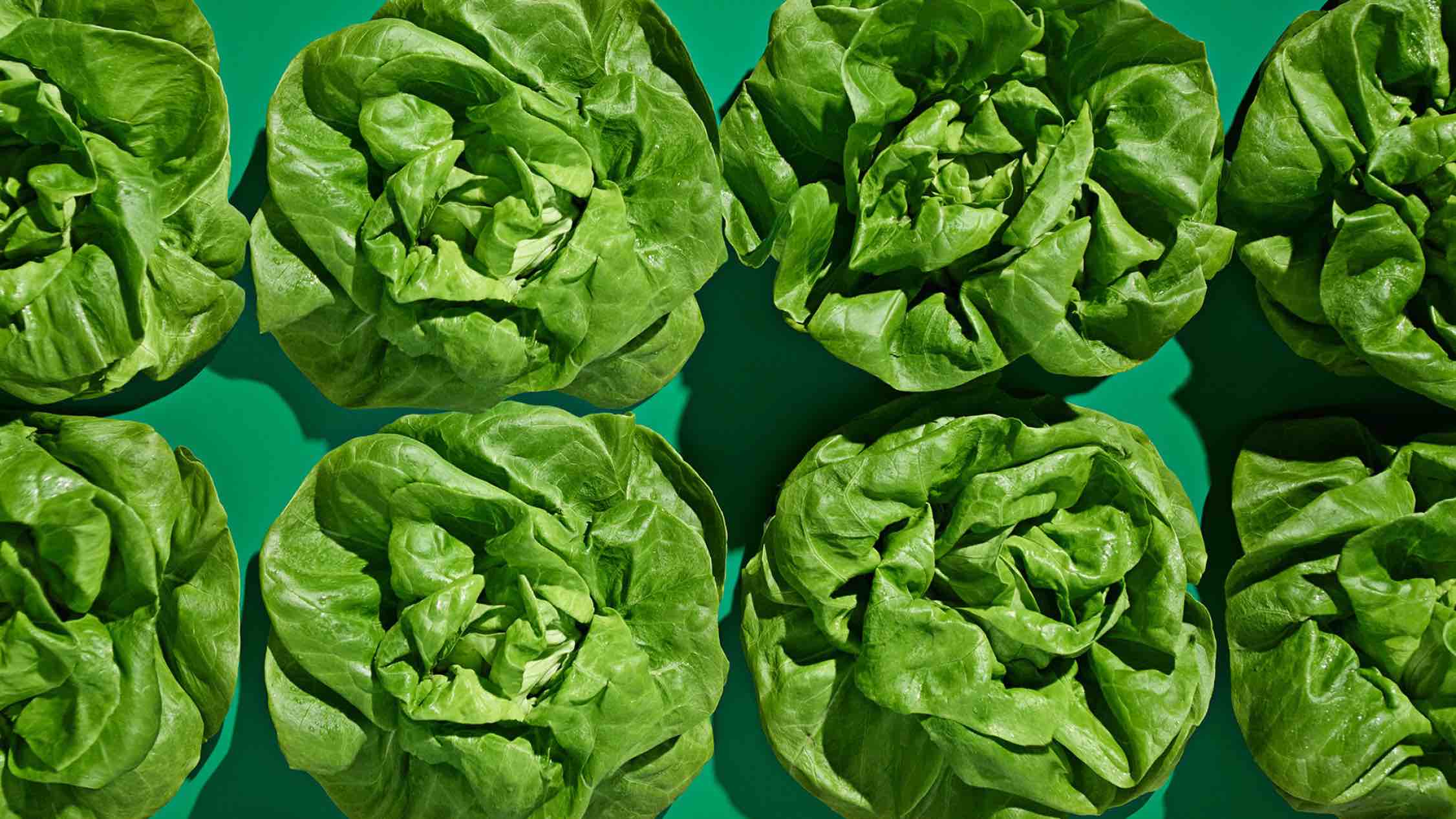 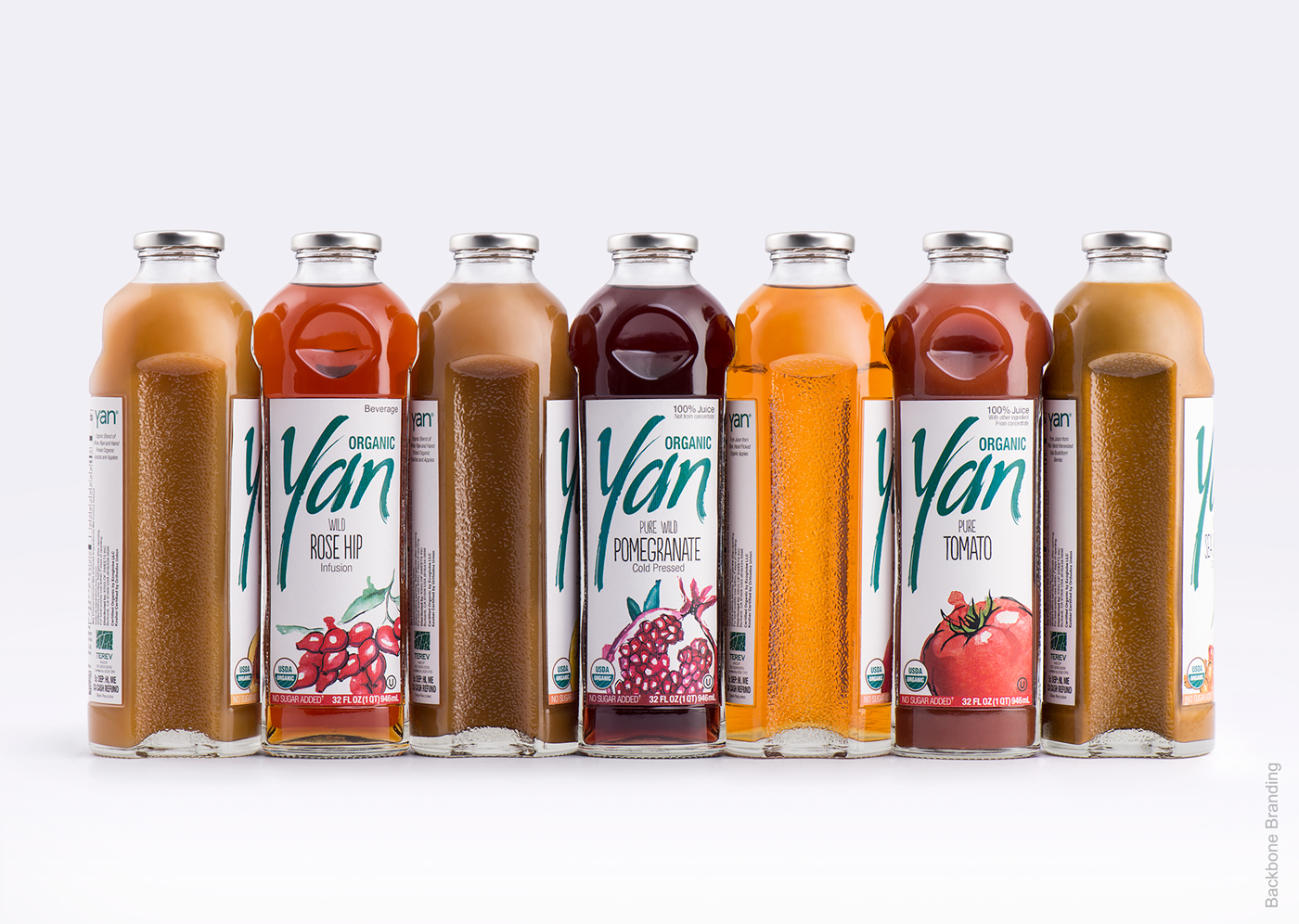 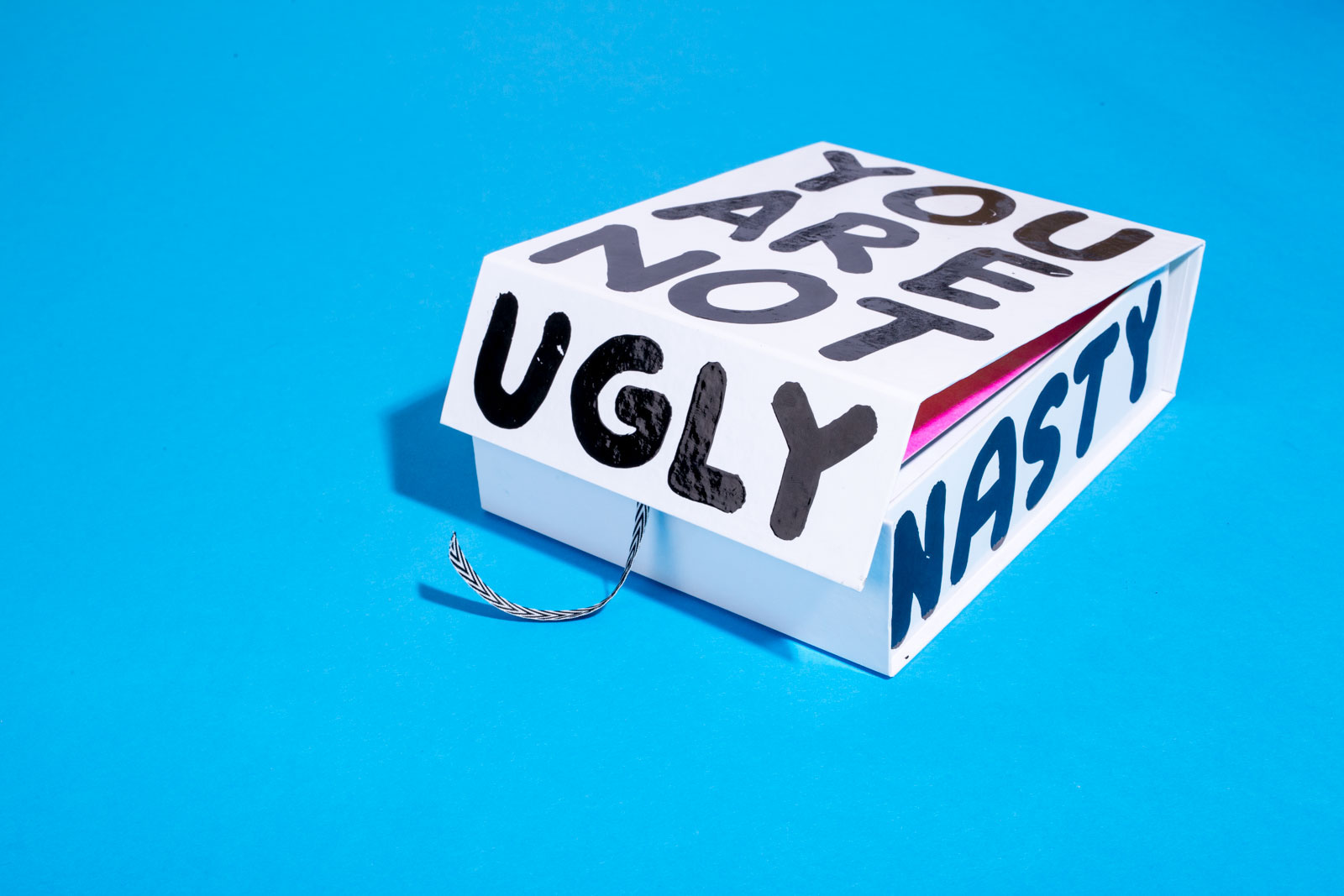 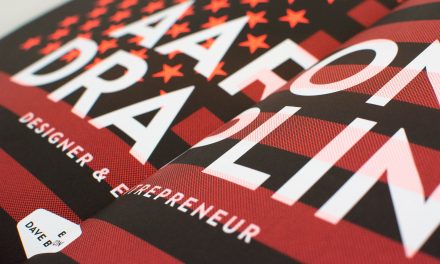